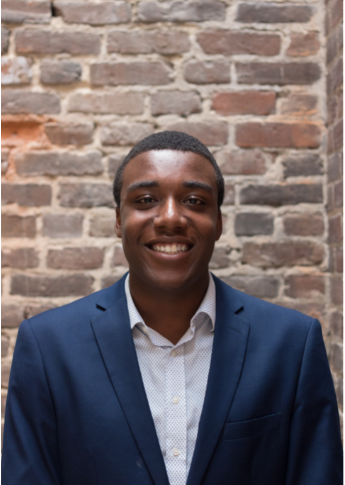 My name is Fabian Hill. I am 18 years old and in training as a junior developer at the Mississippi Coding Academy in Jackson, Mississippi. After finishing the academy, I plan on either attending Mississippi State University to study computer engineering, or getting hired by a computer programing, or web developement company.

I’ve also had a huge success in the STEM field during my grade school career. I have attended a total of 6 regional science fairs (placing 6th in one, 2nd in three, and 1st in three) 3 state science fairs(placing 1st in two of them), and got the chance to go to the 2018 Intel International Science and Engineering Fair, summer of 2018(placing 4th).

This is a comlete revamp of one ofthe first complete projects that was given to me by my instructors. At first I used positioning to put every element in the correct position. Then, I applied 960 Grid to position each element more accurratly, with an eaasier procecess.

The Venedor project is a mach shopping sight, constrcuted using the bootstrap 3 language. It was my first bootstrap 3 page, and I am currently working on adding some jquery to it to make some of the elements of the page move/respond to the user. 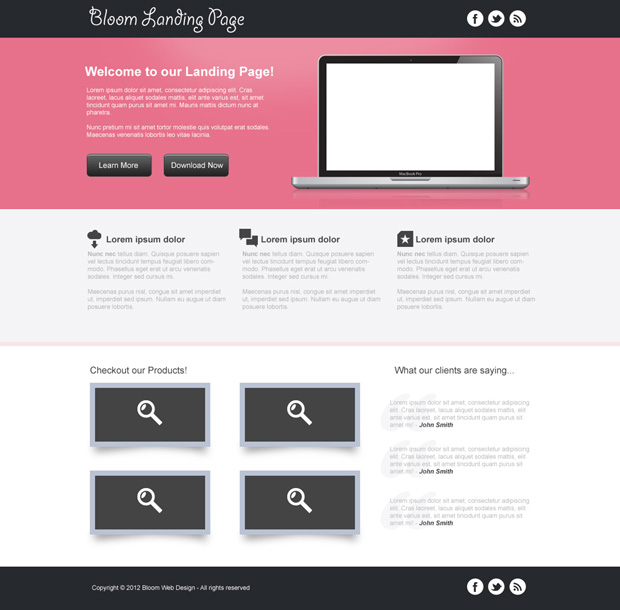 The Bloom landing page project was a quick, intermediate project that was given to me as a touch up on the bootstrap 3 language. its was a quick and simple page, that I used as practice. 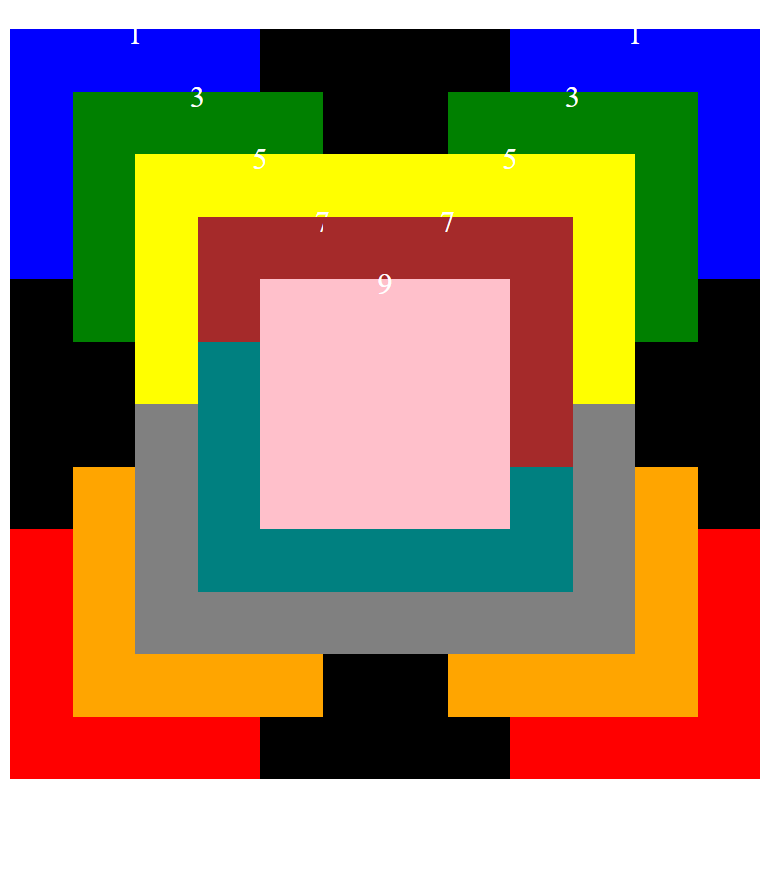 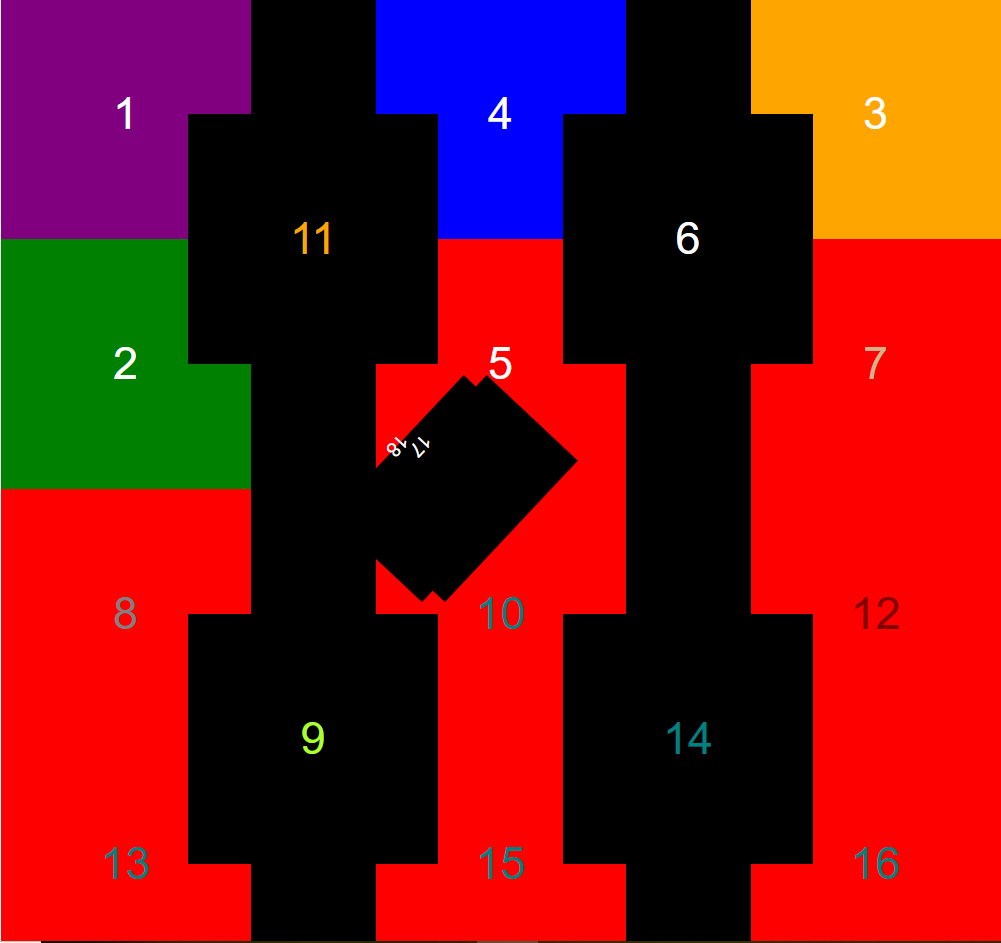 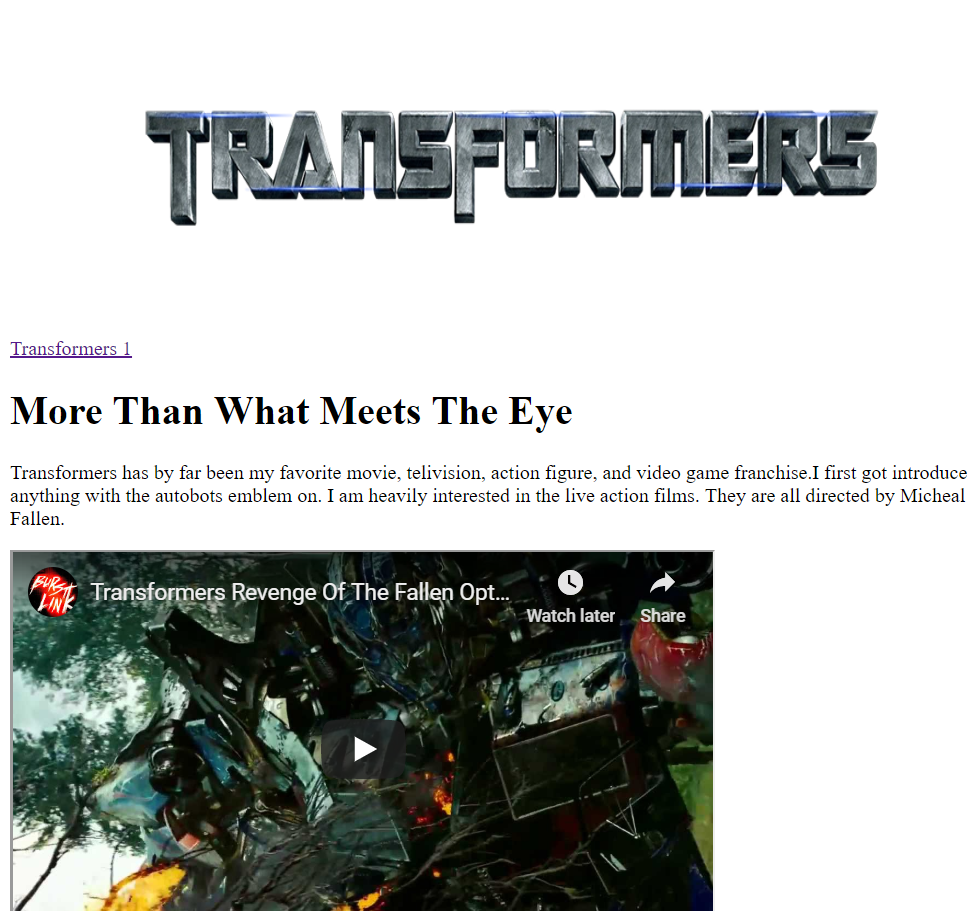 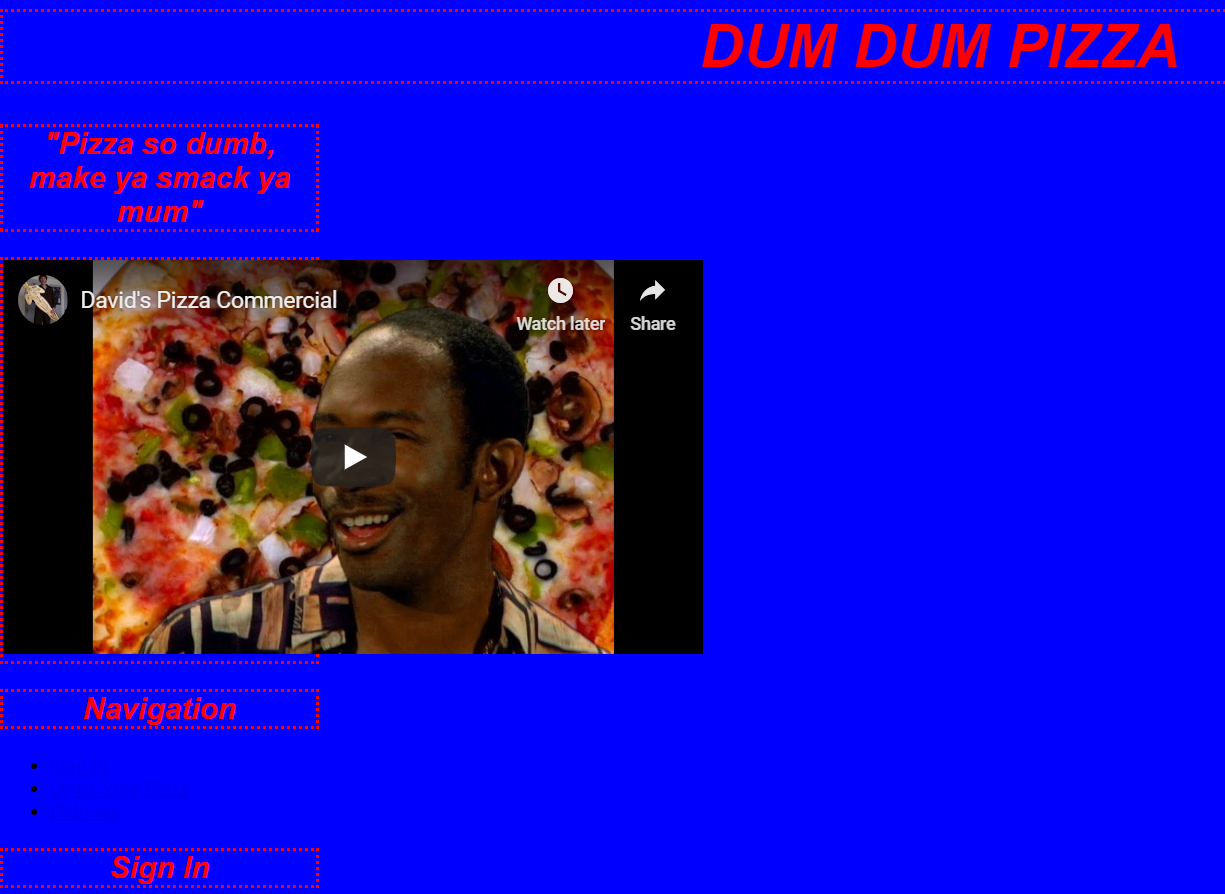 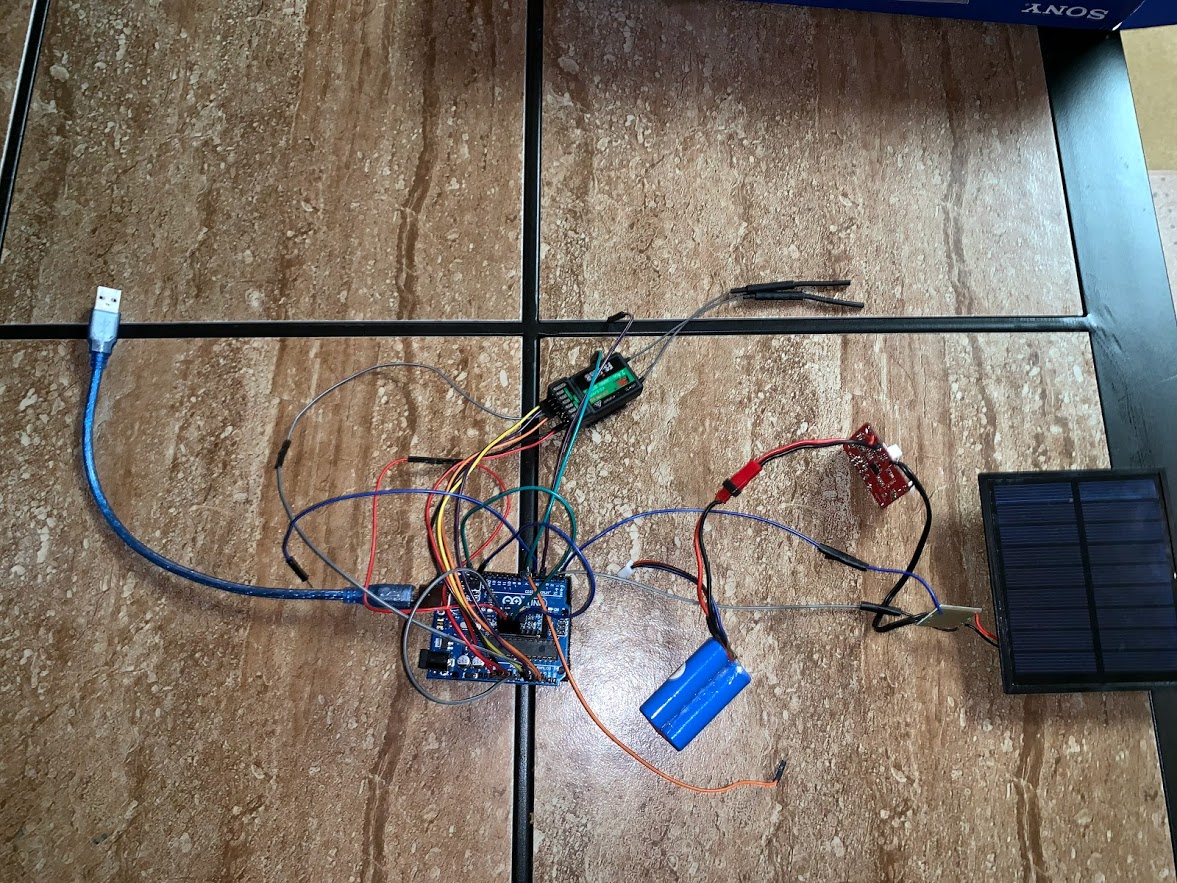 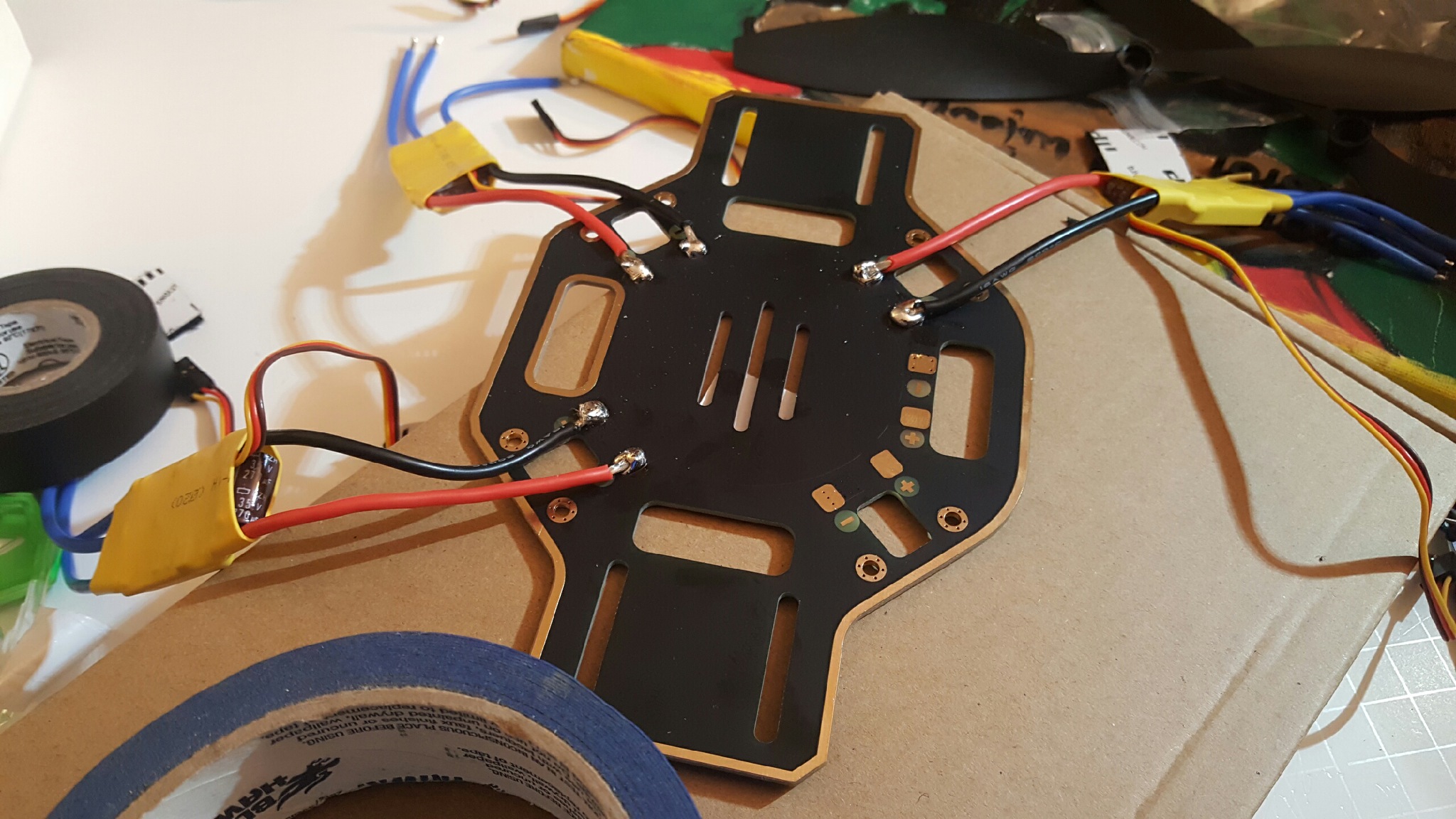 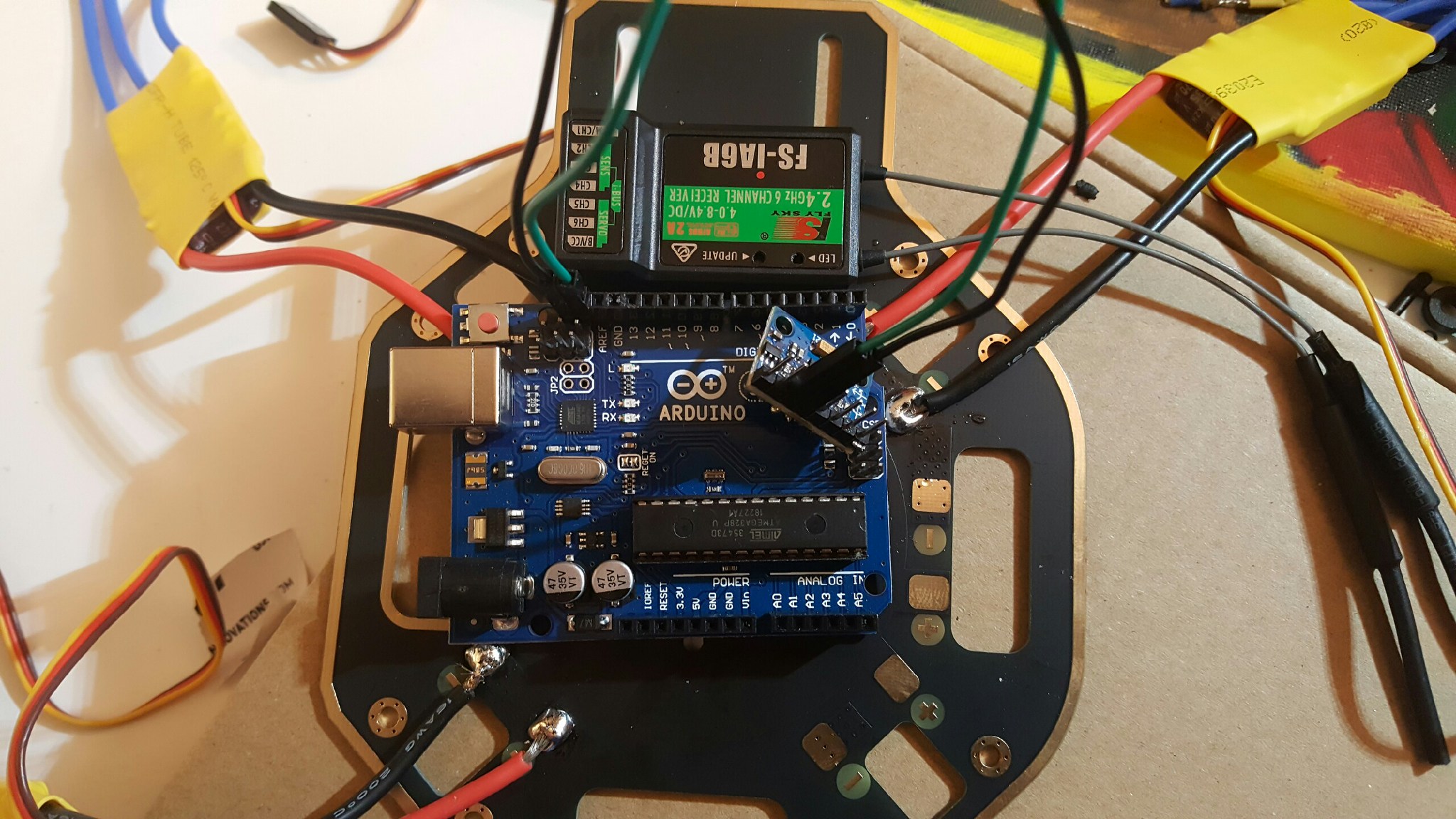 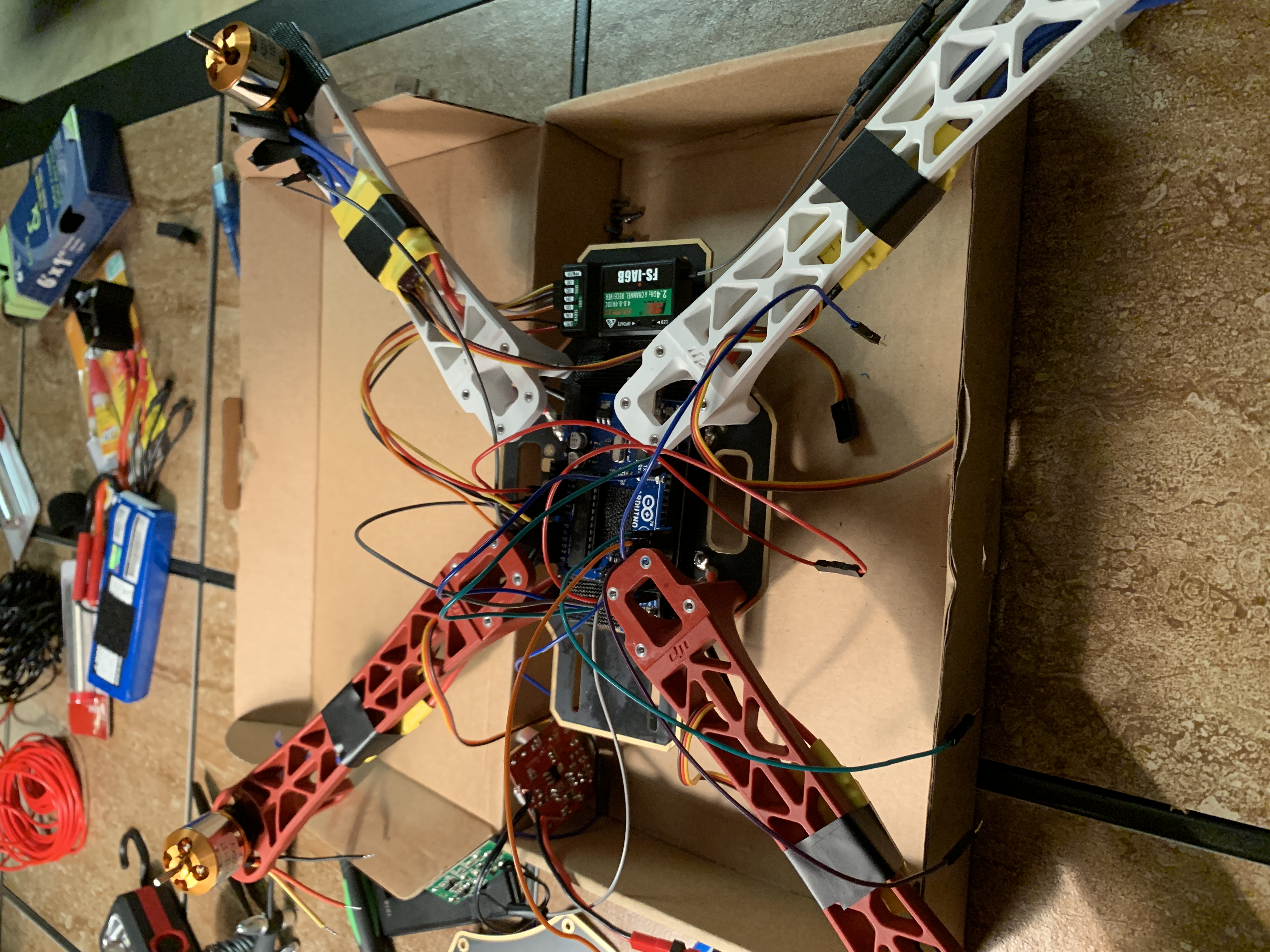 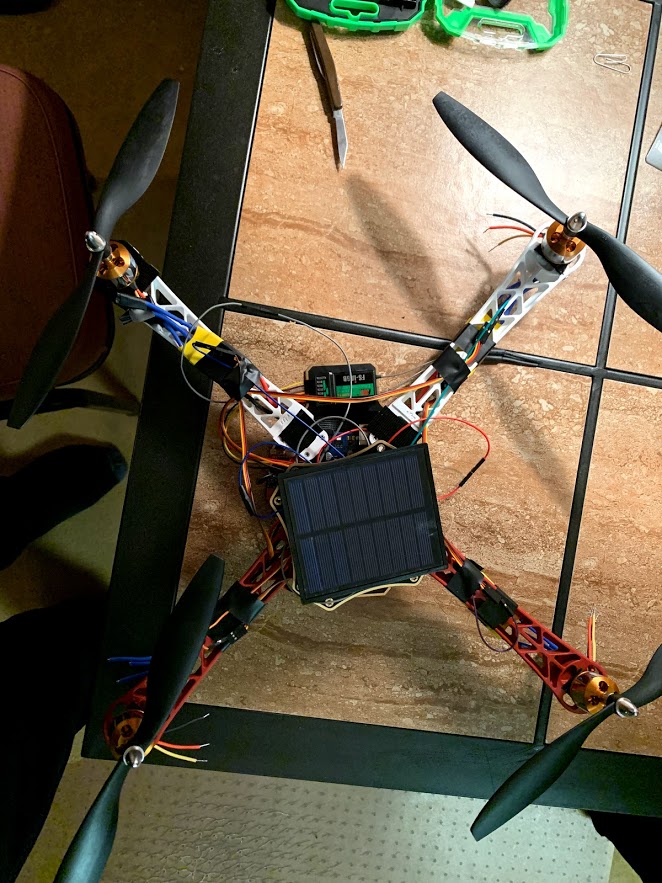 In this project, I used an arduino uno Microcontroller to code the drone, using the C/C++ language. In order for the drone to fly correctly, there were three sets of code that needed to be uploaded to the arduino, the setup code, calibration code, and the flight control code.

Overall, this project took about 8 months in total to complete(Aug 2018-Apr 2019). In conclusion, I managed to make the drone completely operational, but it could not maintain steady flight for more than a couple of seconds. i entered the drone into the regional science fair, winning 1st in my category, and also winning first at the state science fair competition.